The A-CHAIM system, run at UNB every hour, generates output files of assimilated ionospheric states for the previous three hours. These output files can be found here: A-CHAIM Output Files

To interpret A-CHAIM output files, standalone software in Matlab and C are provided in the link below. These tools interpret A-CHAIM output files to provide electron density and ionospheric parameters at user-defined locations. The standalone software is available at no cost, but you need to register in order to download it and we ask all users to please state the version of the model in any publication or scientific use of A-CHAIM. Once you have registered, you can download the software at the following link: A-CHAIM Standalone Software

We also provide users with a web application, which is publicly available here: A-CHAIM Web Application

Assimilation at high latitudes suffers from the classical problem of sparse data availability, a problem made worse in near-real-time. To mitigate this issue, we use E-CHAIM as a background model (being the best-performing empirical model available for high latitudes) and implement a highly nonlinear assimilation scheme. In lieu of a traditional grid, the system uses E-CHAIM’s vertical ionospheric parameterization and spherical cap harmonics as its basis set. Due to the highly nonlinear nature of the chosen basis set, an advanced Sequential Maximum Likelihood assimilation scheme is implemented using particle methods. 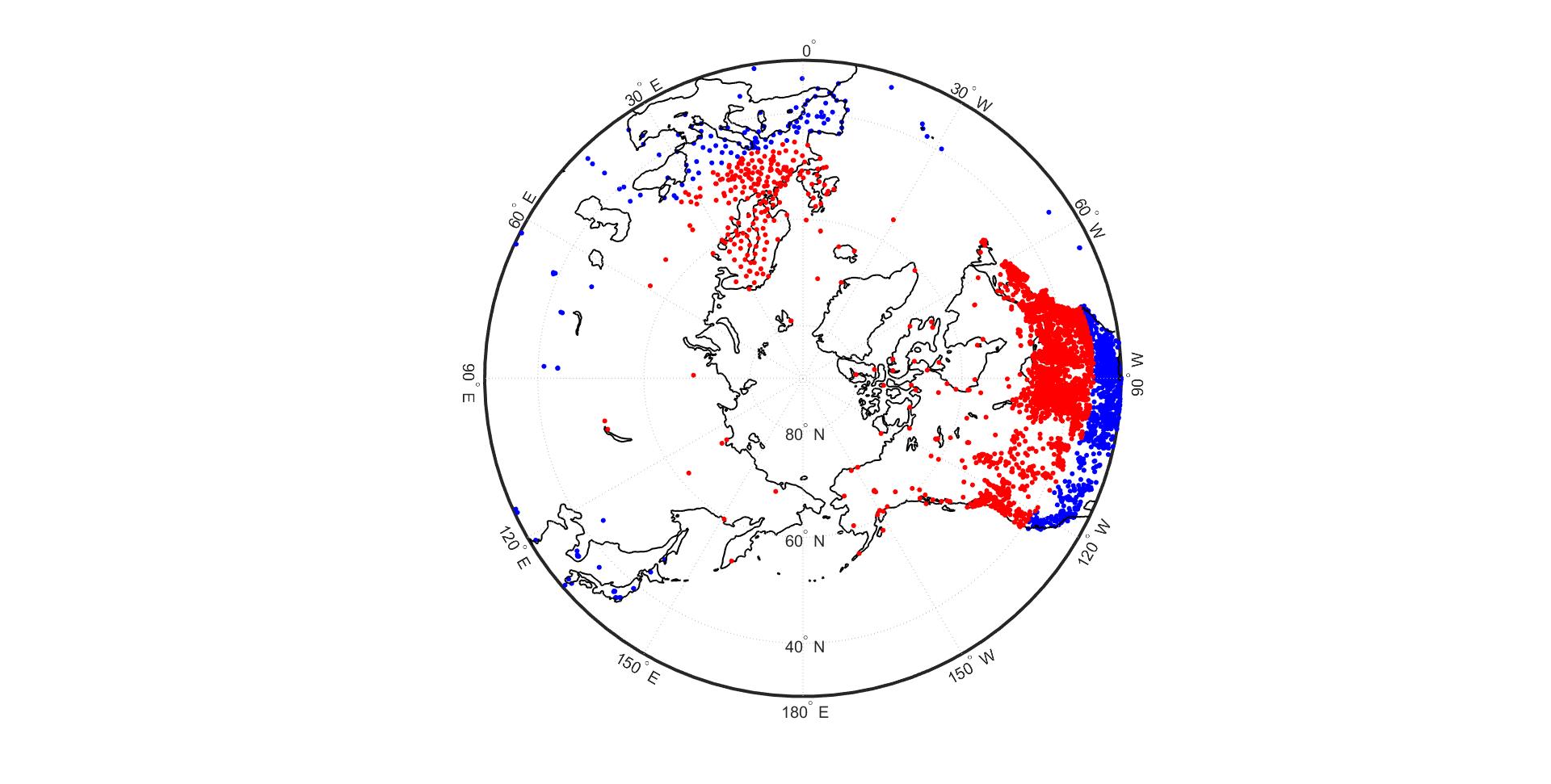 Rules of the Road

When using the Empirical-Canadian High Arctic Ionospheric Model (E-CHAIM) for scientific purposes, we ask users to adhere to the following guidelines: